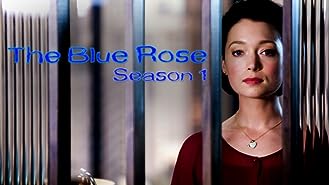 By the time Ingrid, Axl, and Zeb find him with the help of Yggdrasil , he is a very old man.

His most well-known badass act, killing the living incarnation of Odin's wolf Frikki, was just a misunderstanding: The two of them were at a bar, drunk and having a blast, when they went outside and Frikki slipped on some ice and broke his neck.